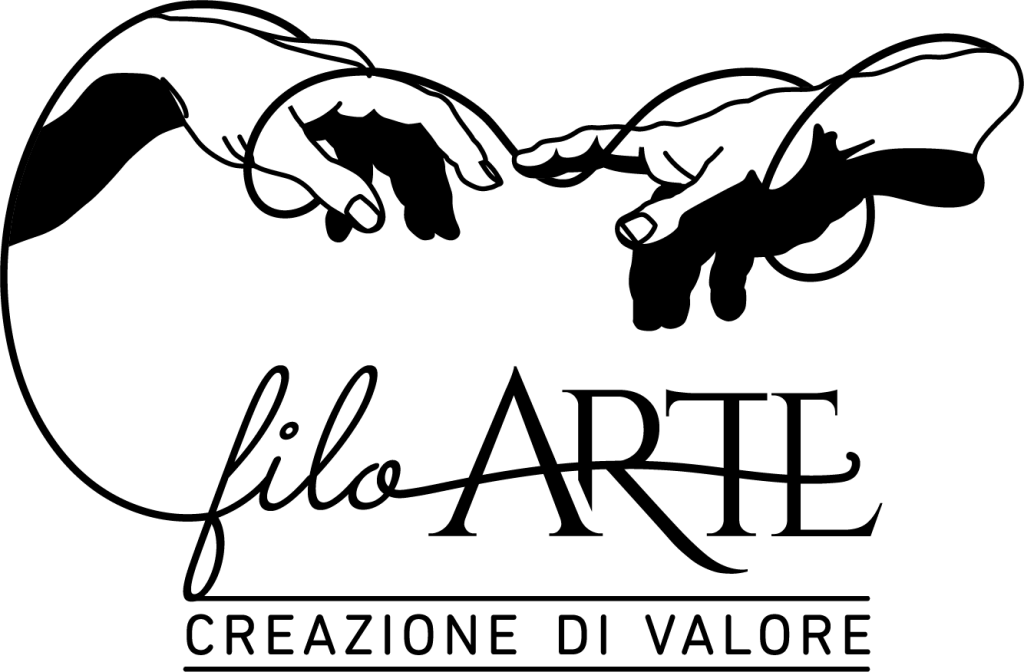 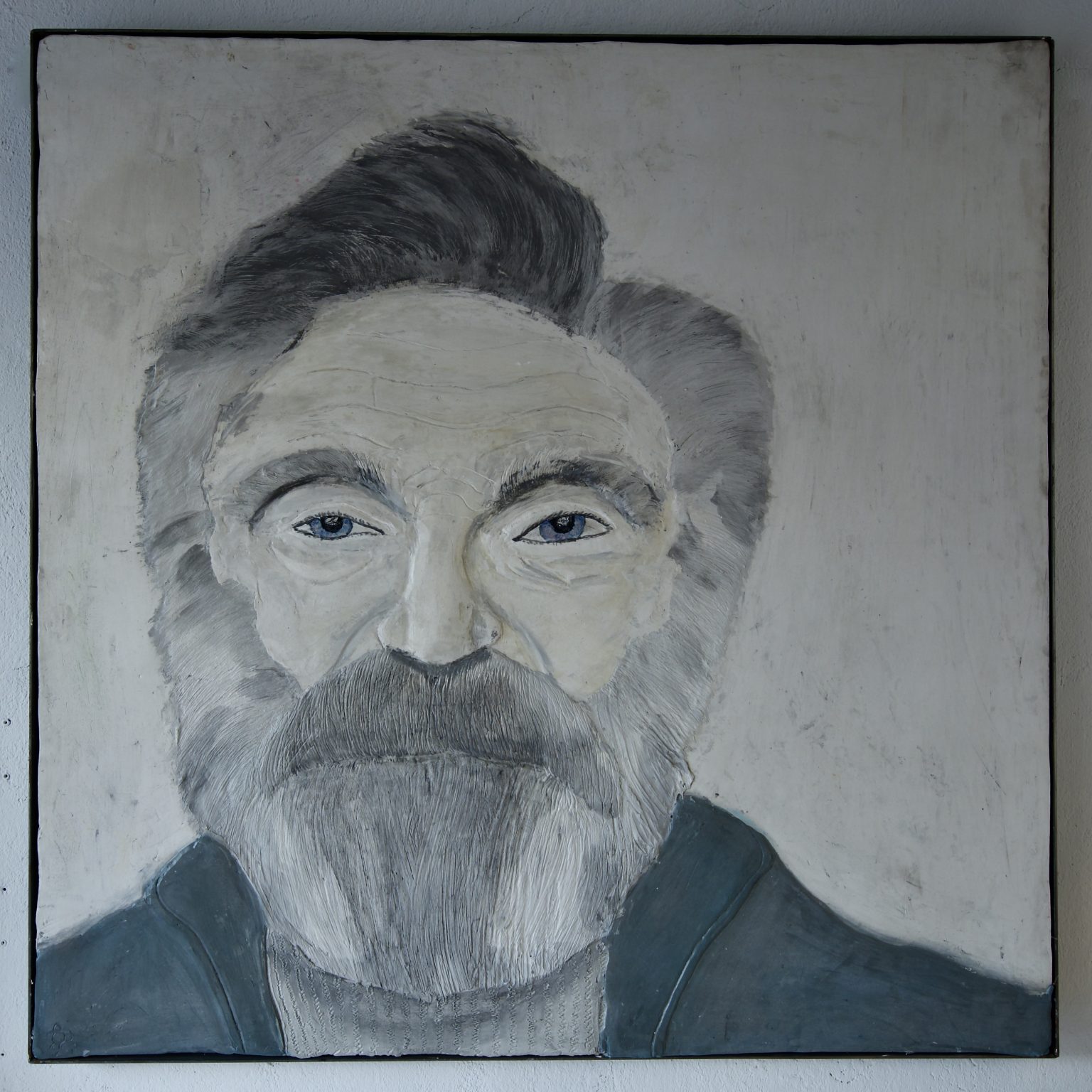 THE CAPTAIN OF MY SOUL

Some artists spend much of their lives unaware of the innate creativity they carry within them.

Until all of a sudden, as a result of very personal particular mechanisms, a spark is sparked in them that finally brings to the surface that great ability that had remained hidden and latent until then, conveyed by strong emotions and feelings.

From his work he borrowed certain techniques and materials which, handled with dexterity and originality led to the creation of unique, “earthy” works, to use a definition dear to him.

Central to Luca Donati, as to others , is the vision of the artist as a “craftsman,” as one who creates from his skilled hands a work, dictated by his own emotions and born to arouse in the viewer as many emotions, albeit different and multiple.

He likes to call his art “rough,” in the sense of barely hinted at, sketched, sometimes imperfect, never strictly defined in detail, form and color.

In this way, the viewer can fill in those strokes, those barely sketched and vague colors with his or her imagination and experience different emotions in front of the work.

One is often amazed at the delicacy and lightness his paintings convey, in contrast to the large size and heaviness of the materials used.

But all these apparent contrasts bring us back to the artist’s conception of life itself: 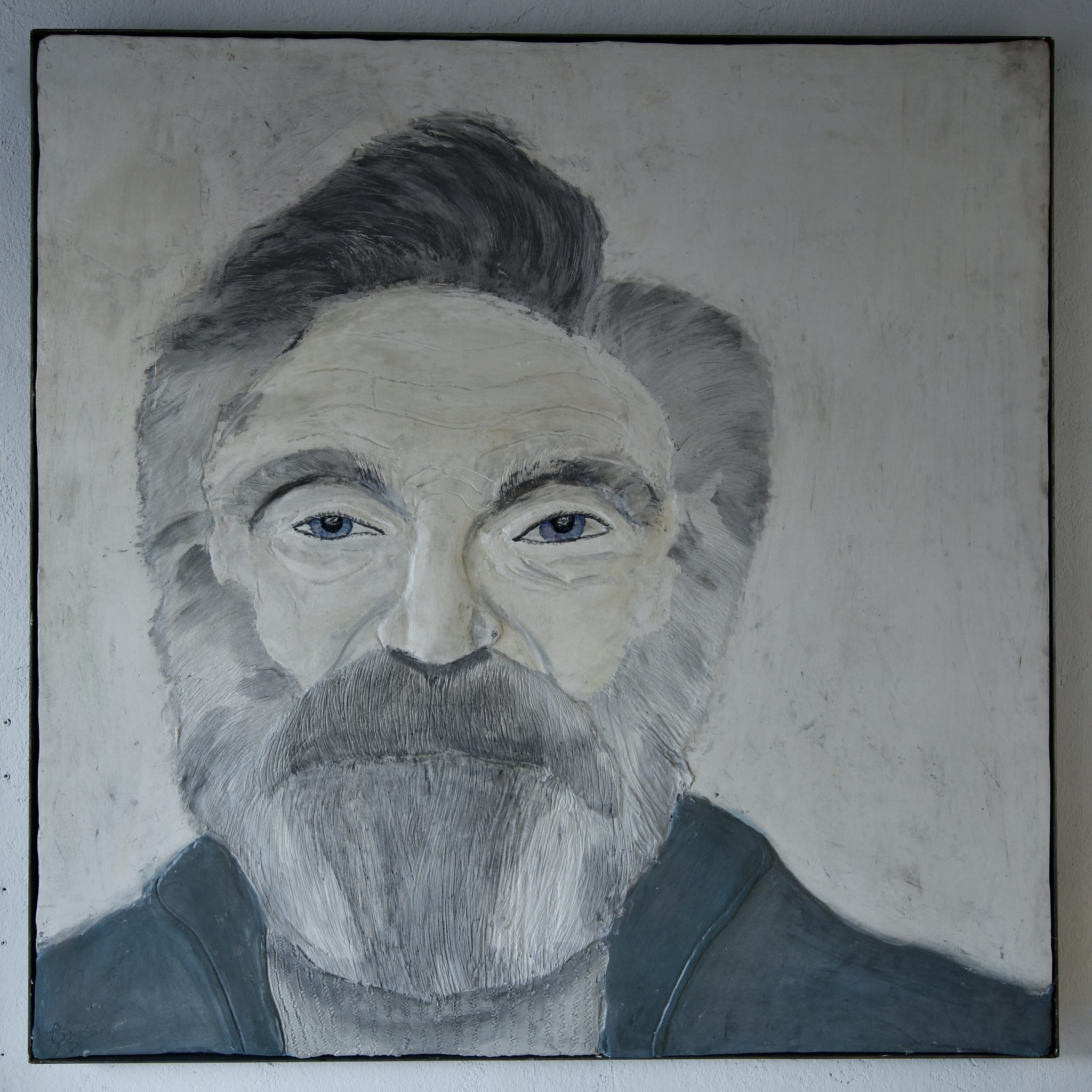 THE CAPTAIN OF MY SOUL 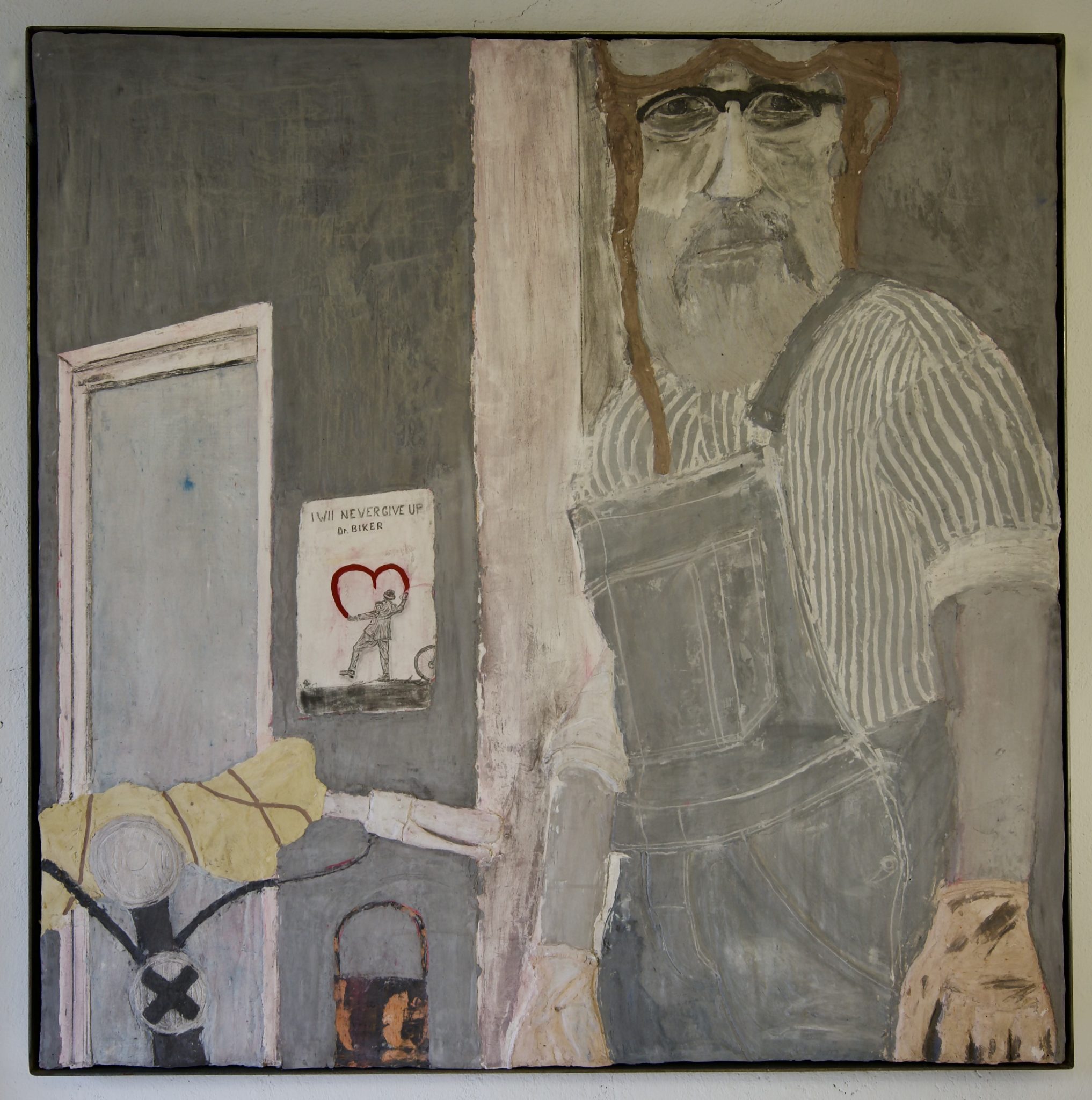 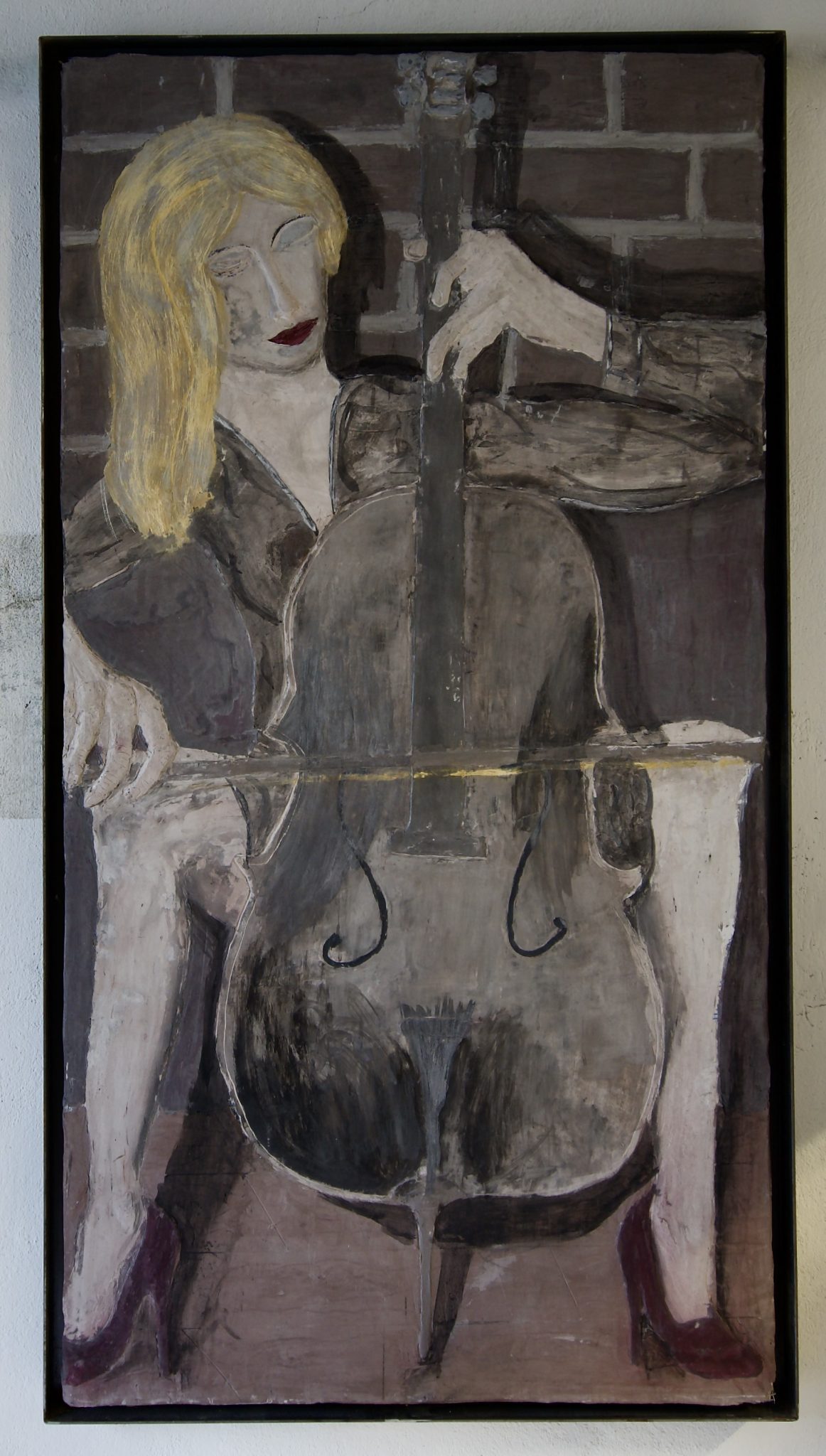 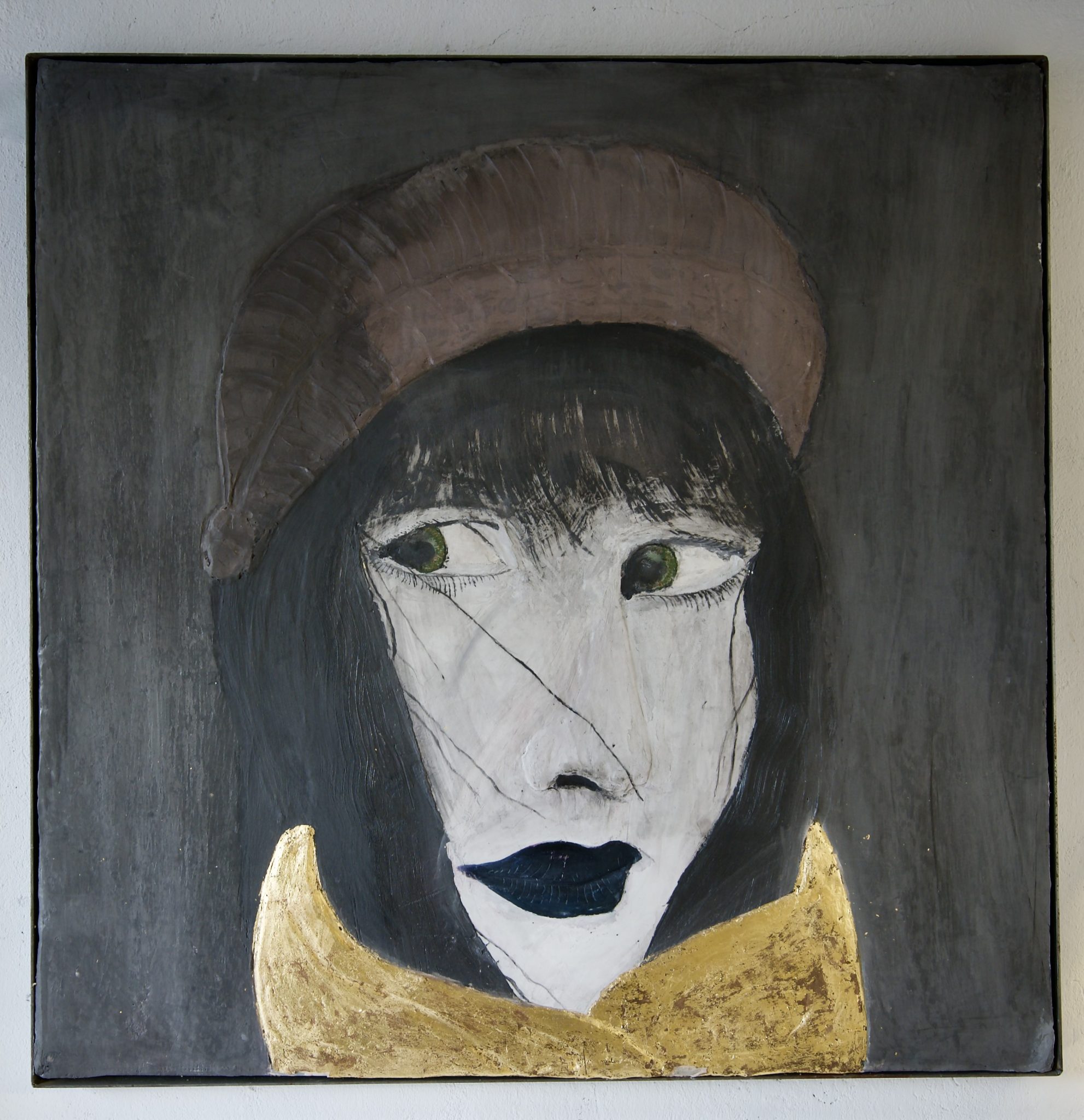 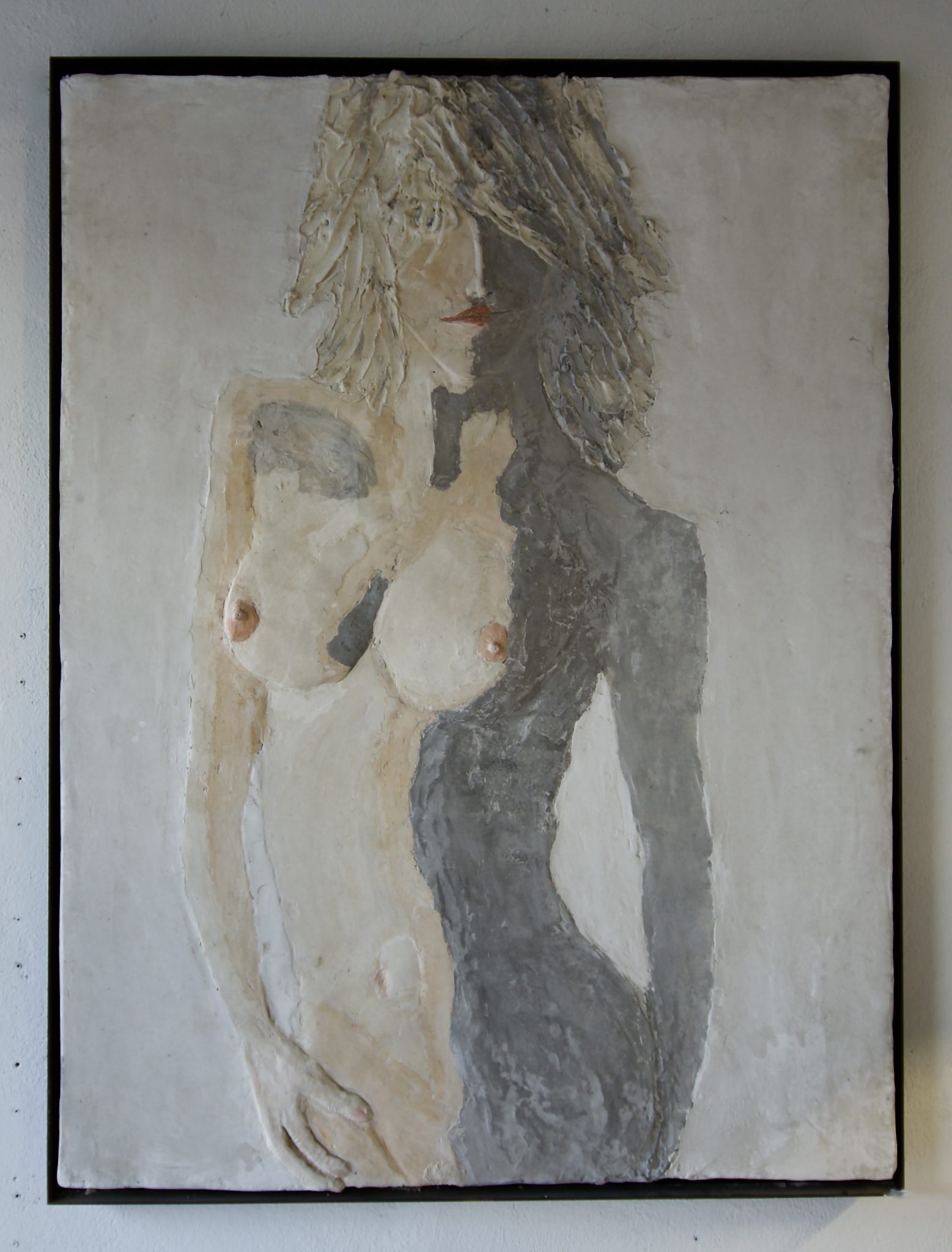 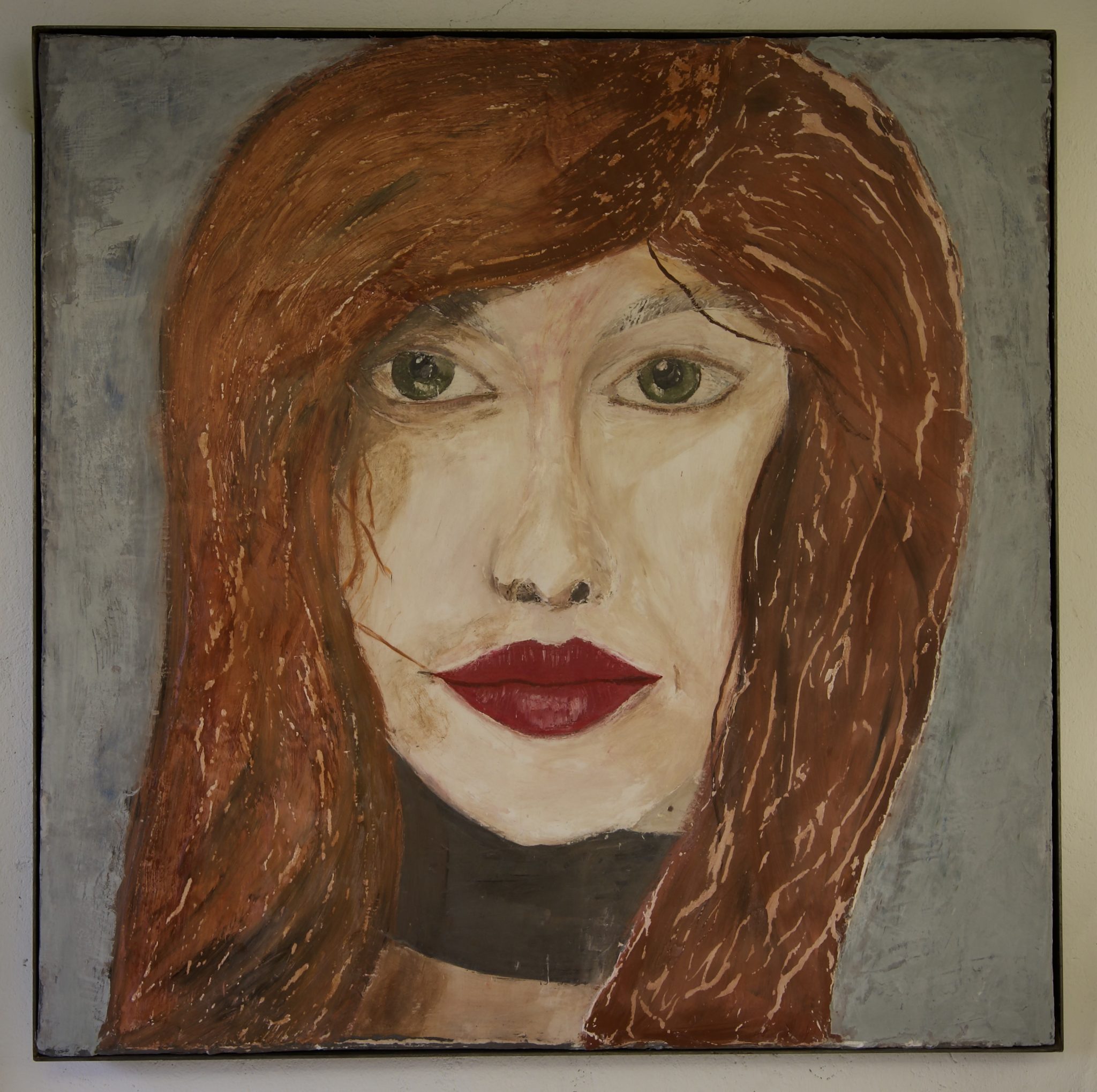 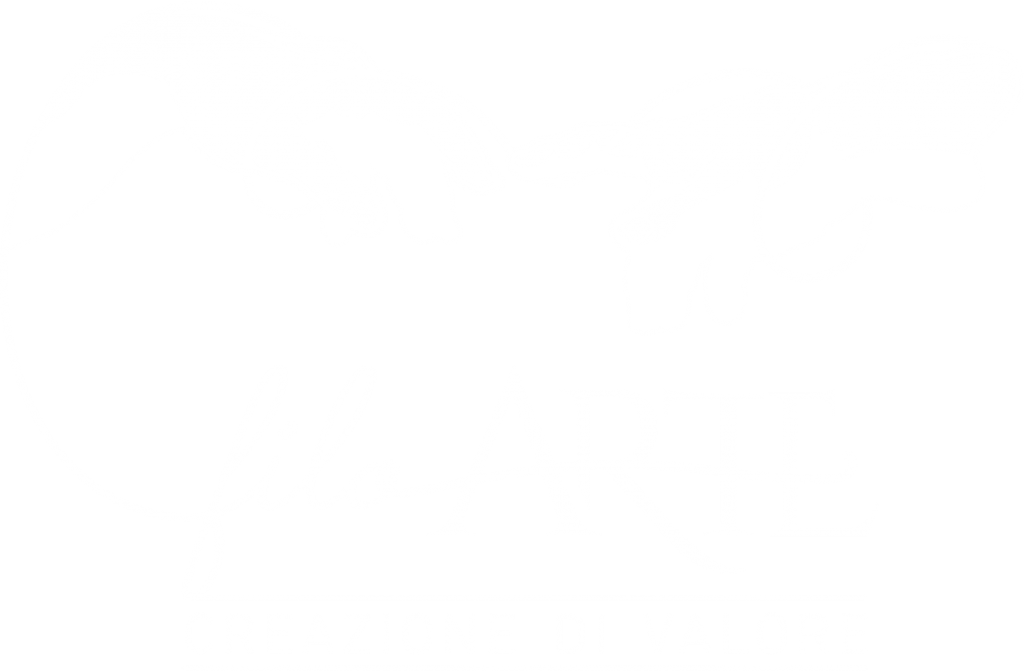